Wow. The wild weather that has caused so much devastation in Queensland arrived in Sydney today. Ex-tropical cyclone Oswald drenched the city and churned up the surf. I’ve battened down the hatches and hope that my ageing window frames survive the storm. The boys went for a sail on Sydney Harbour this morning before the weather turned really ugly. 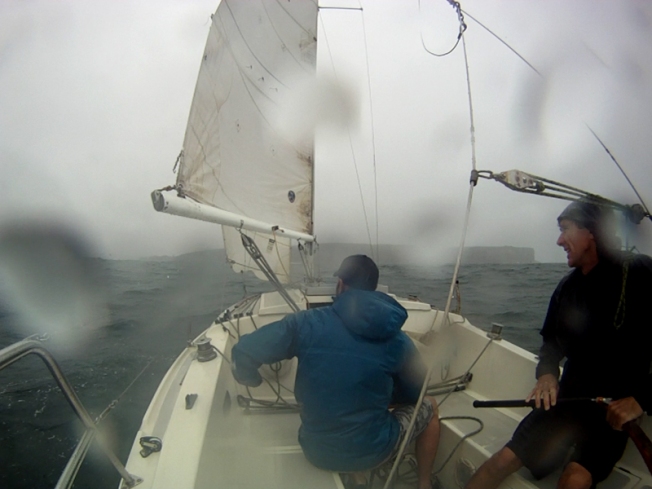 A summer’s day on Sydney Harbour

Big winds this weekend – enough to blow dogs off chains…. or yachts off moorings. 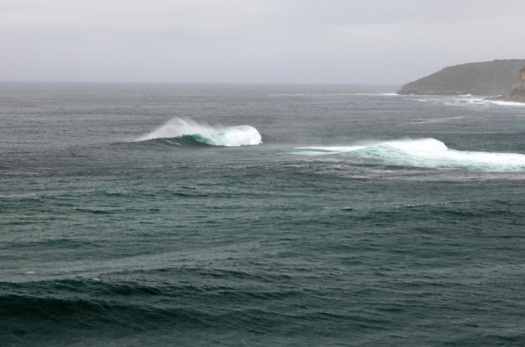 And a big surf usually means the bombora is working. It’s a submerged rock, or reef, about 1km offshore from Manly Beach, which probably only breaks a handful of times a year. I saw three people out there surfing it this afternoon. It looked as though they paddled out, which means they’re either really fit or they don’t have a friend with a jet-ski to tow them out. The bombie is not for the faint-hearted, most surfers are put off by the long paddle out, then the size of the wave when you get there. I love watching it break and while it might look like a big wave to me, to ‘proper surfers’ it’s probably not big at all. Queenscliff Bombora was first surfed over 50 years ago, there’s a history here.

And here’s a clipping of a photo that appeared in the British newspaper The Times on March 29, 2006. The guy surfing Queenscliff bombie isn’t named, the shot was taken by Guy Finlay of Icon Images. It’s great that ‘our’ bombie made it into the British press. I think I need a more powerful lens! 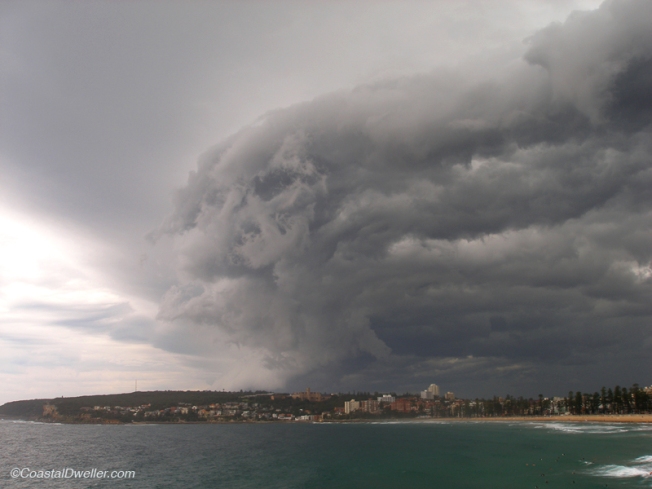 A visitor from the south: a big storm front rolls in over Manly Beach

My absolute favourite subject matter for photography is clouds — so here’s a warning in advance: you’ll see lots of clouds on this blog. This particular beauty rolled in with a ‘southerly buster’. The southerly usually signals a cool change and is common in Sydney in the summer, particularly after days of stable, sunny weather. A cool front gets pushed up from the south, bringing unstable, gusty weather. Big grey clouds roll in and the temperature drops rapidly. They usually come in the late afternoon and you can almost set your watch by it. All of a sudden our back windows start rattling — ah, that’ll be the southerly buster. Some Sydney weather nerds (myself included) often tweet when the southerly hits – you could map it’s progress from south to north across the city. 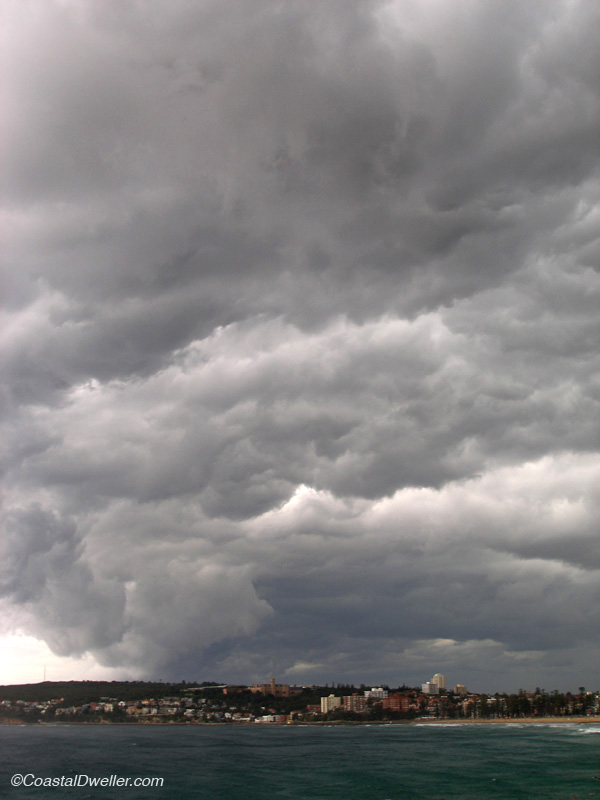 Big and beautiful: Is it just me, or do storm clouds make great photos?

Life on Sydney's coastal fringe through the lens of the world's laziest photographer. 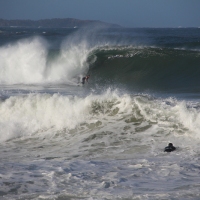 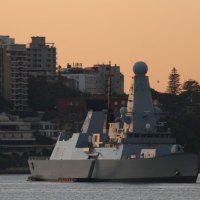 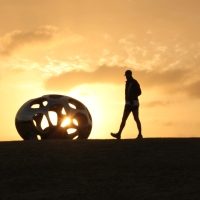